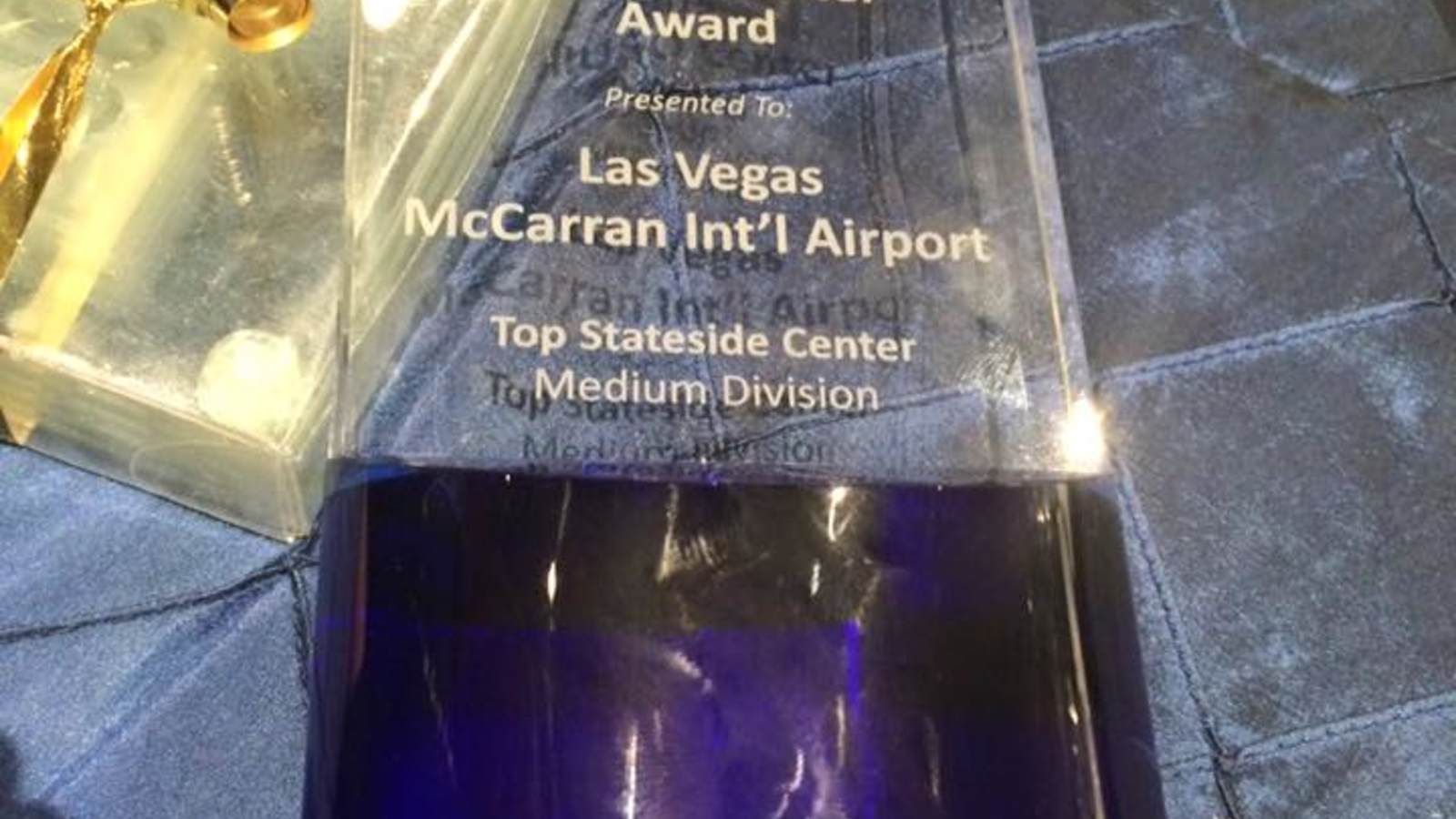 “It’s our privilege and honor to hand out these awards on behalf of our service members and their families,” said Senior Vice President of Operations, Programs and Entertainment Alan Reyes. “They are the ones that provide us the feedback that allows us to recognize our centers for their hard work. We do this to make sure we are constantly adapting to the needs of the military and improving our services for those that we serve.”

This year’s awards were based on the results of the 2015 TellUSO Survey, which polled thousands of service members and their families worldwide on the USO’s performance. The USO also uses the results to determine the programs and services that are most important to the military and is used to guide priorities and programming moving forward.

Top Center award winners received the highest overall scores in satisfaction, value, staff helpfulness, friendliness, and knowledgeable in their category. In the United States region, awards were handed down to top scorers in three categories based on size: small, medium and large. These categories were based on the total number of annual visits to the location. Awards were also given to the highest rated centers in each overseas region and as well as a Top USO Center award winner for achieving the highest score of all centers worldwide.

For 75 years, the USO has been a leading military support organization serving the men and women in the U.S. armed forces and their families throughout their service, from the moment they join, through their deployment and as they transition back to their communities. Over time, the USO has become the vital bridge between

Americans and their military service members.

USO centers provide a home away from home that helps keep service members connected to family, home and country throughout their service to our nations. Programs, entertainment and services are delivered at the more than 180 USO locations worldwide, including Afghanistan, Kuwait, UAE, Germany, Italy, Japan, Guam, South Korea and the United States. In 2015, service members and their families visited USO centers nearly 6.5 million times and our locations continue to rank as one of the most important service offered by the USO.

USO Las Vegas serves the state of Nevada and is best known for providing morale-boosting and family-strengthening programs as well as safe, comfortable, and relaxing lounges in both Terminal 1 and Terminal 3 at McCarran International Airport for traveling military families. USO Las Vegas Center Director Tim Mullin was on hand to accept the award on the center’s behalf.

“This award are a testament to all of the hard work and hours our volunteers have put in,” Mullin said. “They are the heart and soul of our organization and on the front lines to ensure best-in-class services are available for our local military community.”