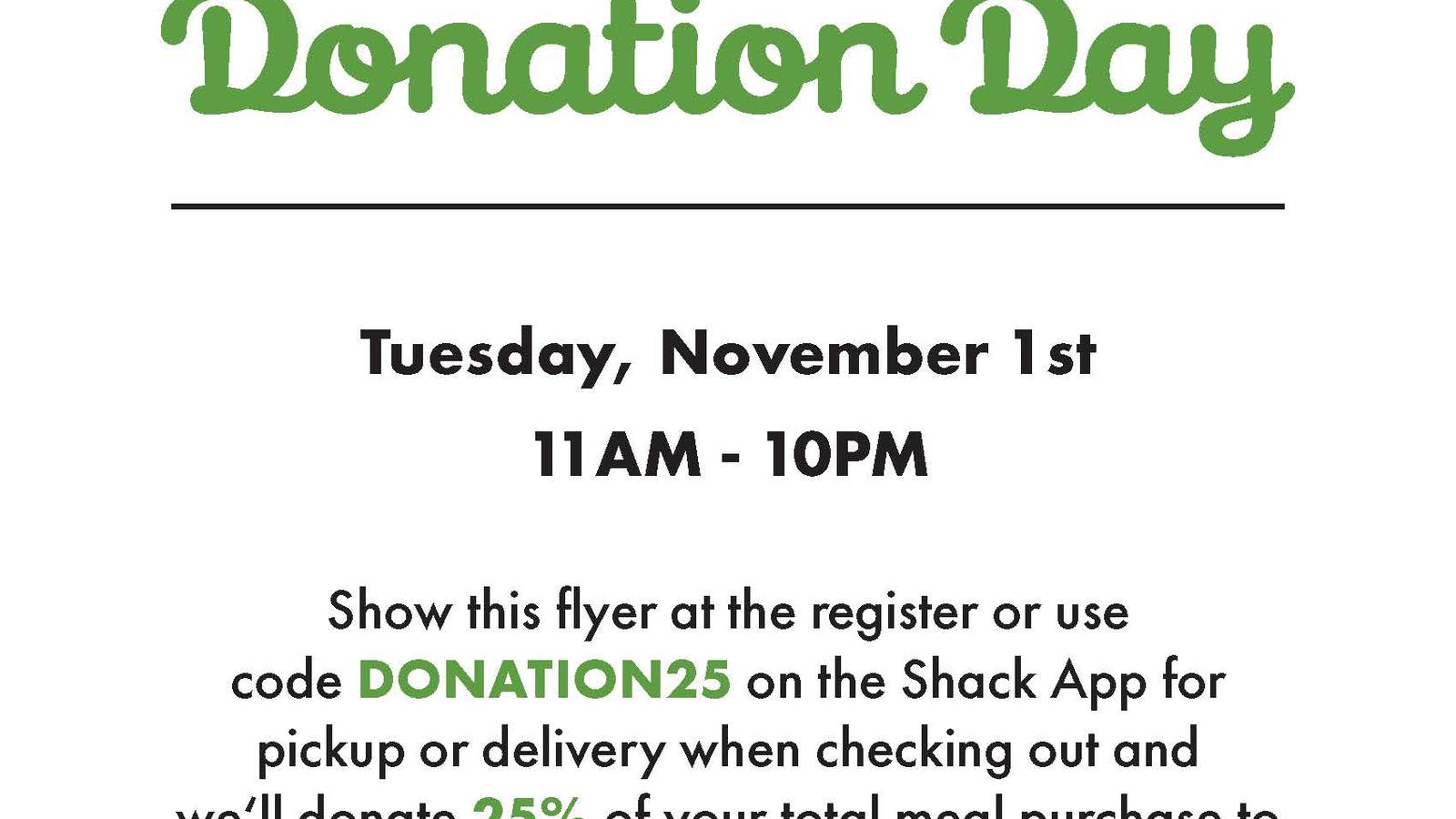 For the second year in a row, Shake Shack has teamed up with popular VGK Fan Groups “VGK Ladies,” “Vegas Knights Click,” and the “Vegas Golden Knights Misfits Fan Group” to see who can get the most fans and support out to their respective Shake Shack locations on Tuesday, November 1 all for the cause of raising money for USO Nevada.

Everyone is invited to come out and support just by mentioning “donation day” at the following Shake Shack locations or supporters can even order via the Shack App or order.shakeshack.com and use code “DONATION25” when checking out. Shake Shack will then donate 25 percent of the total purchase to USO Nevada and the fan group that gets the most support wins bragging rights, and those who fall short must throw on a chicken costume and wear it to a future Knights game! The “Vegas Golden Knights Misfits Fan Group” will also match the total donation for all three locations.